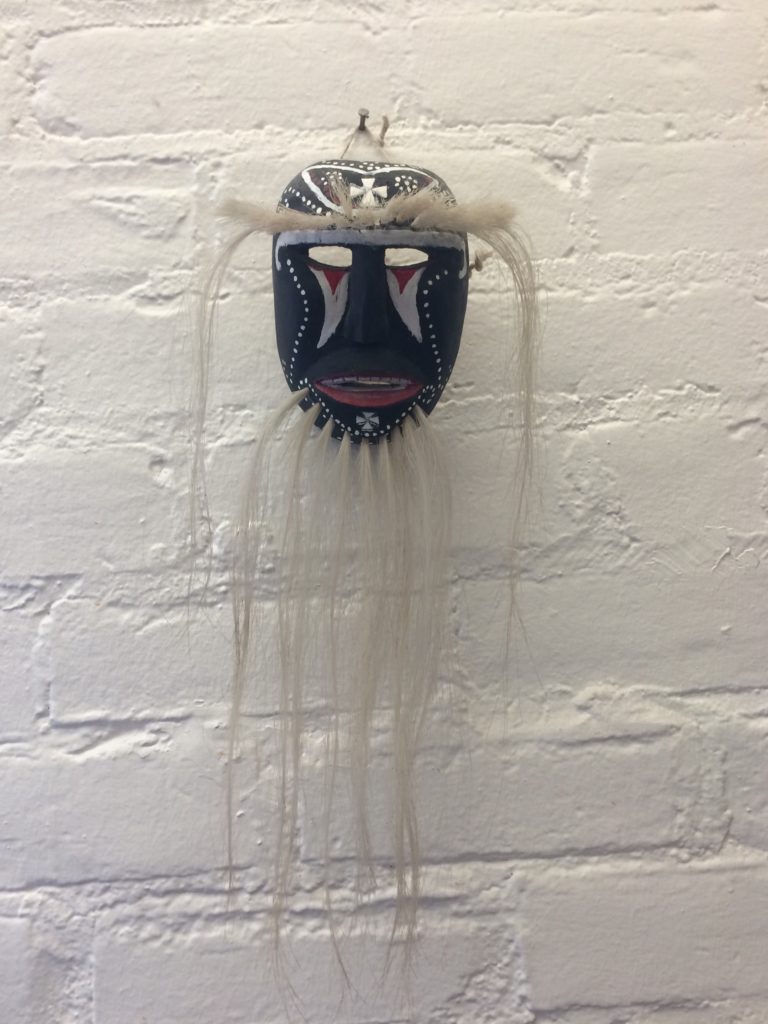 In all cultures you will find stories passed on from generation to generation that tend to carry important lessons for younger listeners.

Hiaki is no exception, and Santos and Maria Leyva have shared, transcribed, and translated several traditional Hiaki children’s stories, some of which the Hiaki team has used in their research.

Stories are a way for elders to teach people about their history and values and characteristics of their culture. Like many Native American groups, the use of animals is significant, and they often take on human traits. However, stories can communicate more than just a narrative or cultural information; they can also provide insight into the language. Wo’i Wakila into Taavu demonstrates how the placement of subjects, objects, and verbs changes in different contexts. Thus, there is much to be learned about the linguistics of Hiaki just from closely examining this one story.

People do not often look at a story beyond the surface level, but if you decide to look a little closer, you may be greatly rewarded. Stories can teach about a people, their beliefs, and their histories, but they can also illuminate the workings of their language. A story can be a window into a people’s soul.